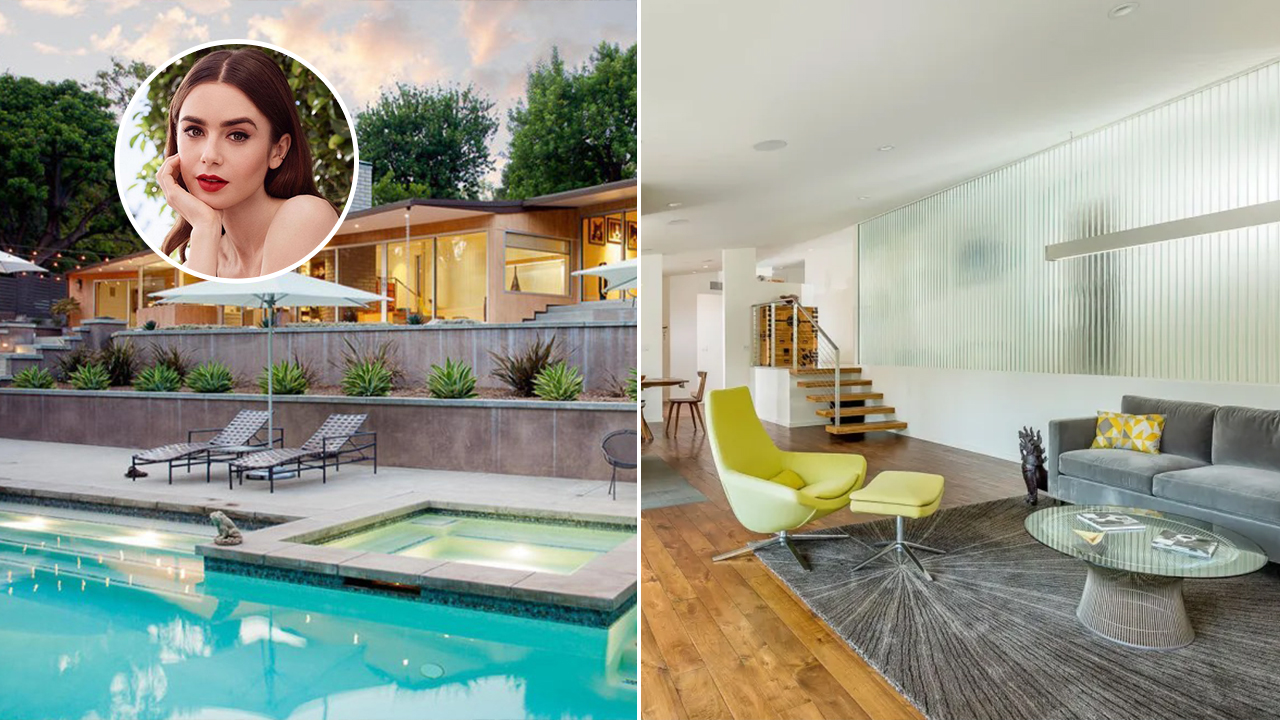 Among the Hollywood set, Case Study houses have become a bit of unicorn. According to Dirt, lucky Emily in Paris star Lily Collins and husband Charlie McDowell snagged Case Study House #10 for $3.9M from Kristen Wiig of Bridesmaids fame. Sponsored by Arts & Architecture magazine, the Case Study Houses were a series of homes built between 1945 and 1966 that were meant to showcase work by major architects of the day, including Richard Neutra, Pierre Koenig, and A. Quincy Jones. The Case Study Houses numbered 36 structures (some of which were never built), but many of the mid-century designed homes still stand today.

Scroll down for a look inside the coveted California home!

A Garden Pro’s Own Backyard Makeover