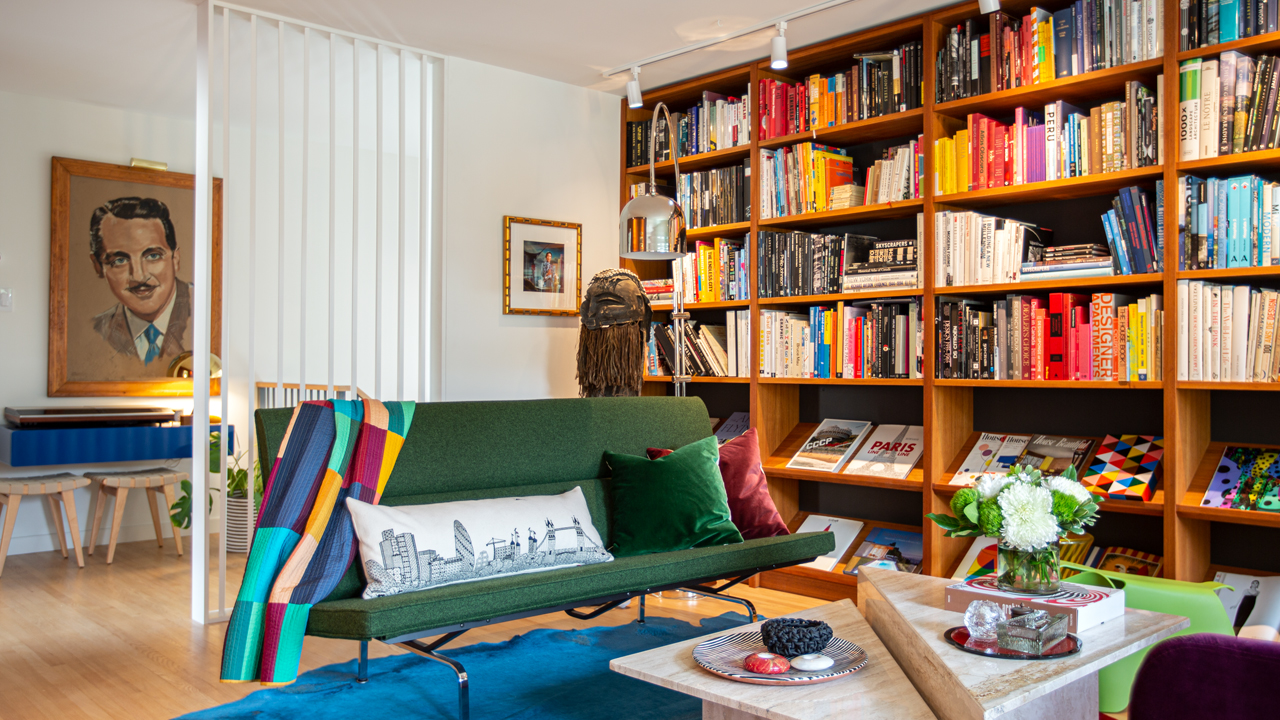 The mid-century modern aesthetic, a popular style of architecture and furniture that first appeared from the mid-1930s to the mid-1960s, has captured the design hearts of many. Furniture from this era is understated yet finely crafted, with simple forms, clean lines and no extra ornamentation. Versatile, attractive and functional, mid-century modern pieces are known for blending well with other aesthetics to punch up any interior.