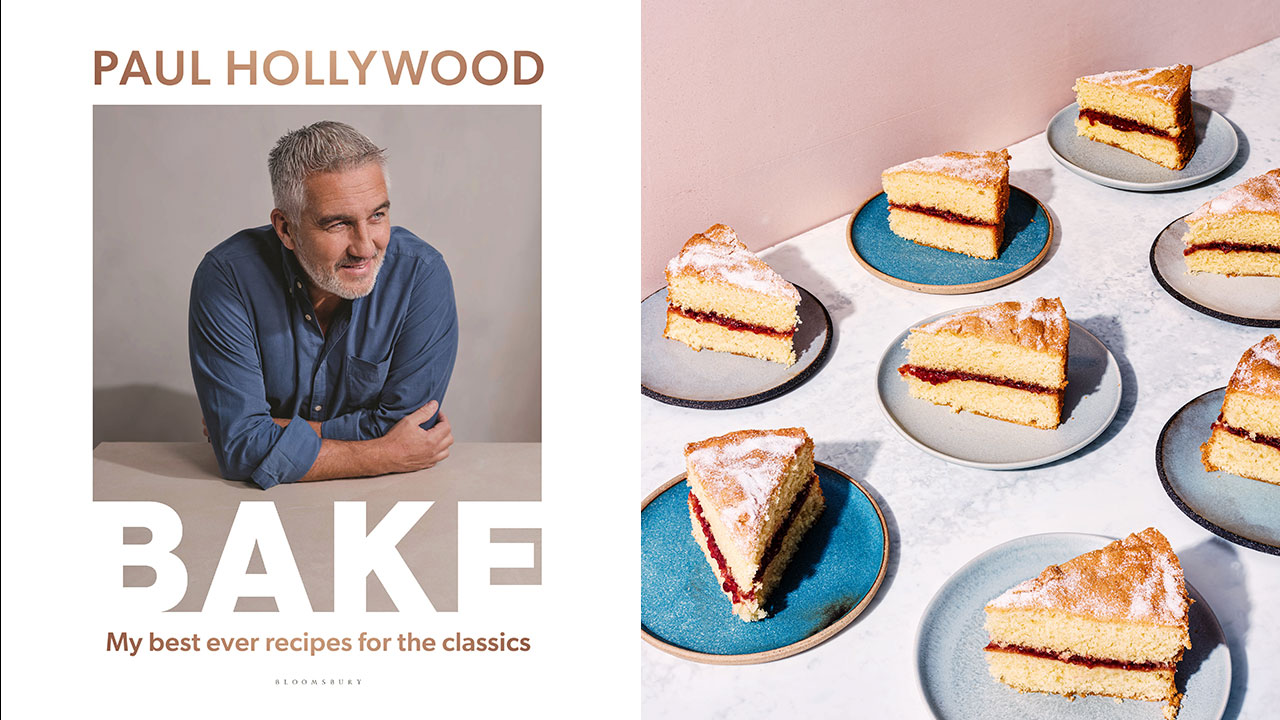 Known as one of the best in the business, anyone who bakes will likely know who Paul Hollywood is. The longtime judge on the Great British Baking Show is back for season five, and he’s just released his new book, aptly titled: Bake: My Best Ever Recipes. The book is filled with classic go-tos like Chocolate Fudge Cake and Paul’s famous sourdough recipe. Good news — we’re sharing a sneak peek of some of our favorites!

Scroll down to see three of the baking recipes that Paul Hollywood swears by!

Three Recipes From P.E.I. That Will Transport You To The Coast

15+ Summer Baked Goods To Bring Comfort To Your Kitchen

10 Of Our Favorite Fall Baking Recipes