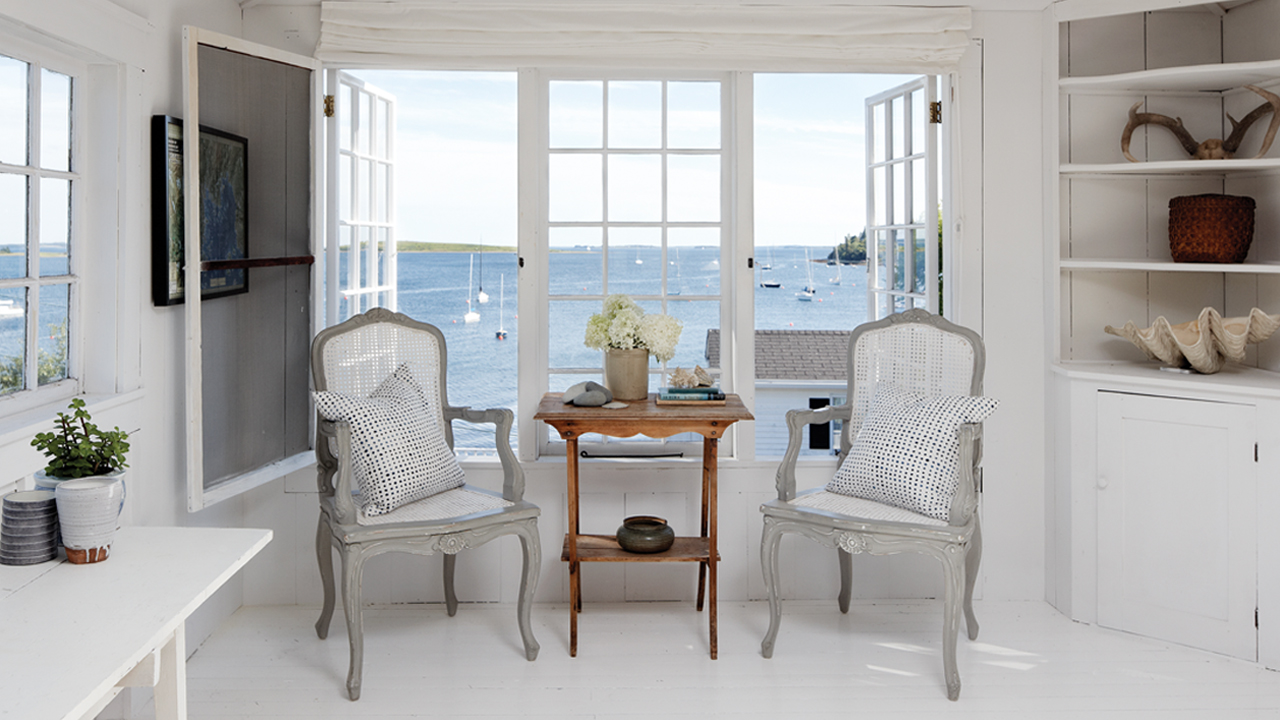 The East Coast is known for its wealth of natural beauty, from stunning shorelines and rugged coasts, to sweeping views of the mountains and quaint harbor villages. Taking cues from the breathtaking landscape, East Coast style is equally as charming. Browse through these East Coast homes from the H&H archives that perfectly balance serene palettes, natural materials and personal touches that evoke a sense of coziness and relaxation.

Summer Decorating Ideas For Every Room Of Your House